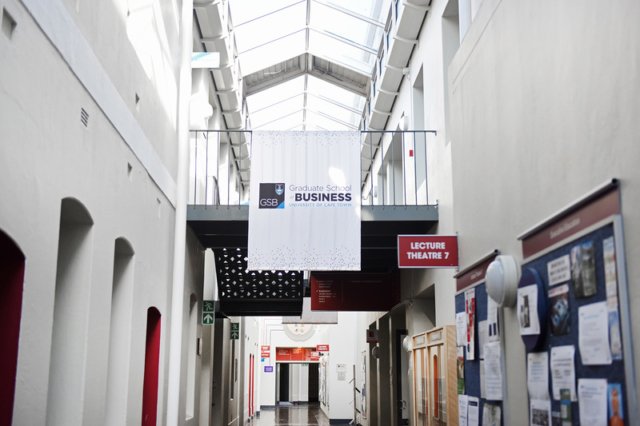 Leading academic institutions report a surge in demand for non-degree courses, the Financial Times said, pointing to short-term appetite from senior managers to meet in person and off-site after months of working remotely.

“But it also reveals a long-term desire to learn fresh skills, such as digital transformation, and retain motivation at a time of high employment and staff turnover.”

“Demand is picking up significantly,” said Anne-Valérie Corboz, associate dean of executive education at HEC Paris. “There have been a lot of requests after a halt for two years, especially from senior executive teams who have not had the opportunity to meet and reconnect around new approaches to working, organisational design and coping with Generation Z.”

The FT’s parallel survey of chief learning officers also shows an uptick in the purchase of courses for their organisations around the world, and with a focus on courses offering insights into leadership, diversity and inclusion, and digital skills.

Among 65 business schools ranked for general and advanced management open-enrolment programmes this year, the 19 top-tier elite providers include four with their primary campuses in France, three from Spain and two each from the UK, the US and Switzerland.

Of the 70 schools that feature in the ranking for custom programmes, tailored to organisations’ needs, HEC Paris is one of 18 in the top tier. That elite group includes five schools from France and four based in the US, along with institutions in Spain, the UK, Italy, Switzerland, Germany, Brazil, Mexico and China.

To participate in the annual Financial Times ranking, schools must be internationally accredited by either Equis or AACSB and have earned revenues of $1 million during the preceding financial year.

Read: 3 big changes FNB customers can expect in the next few months